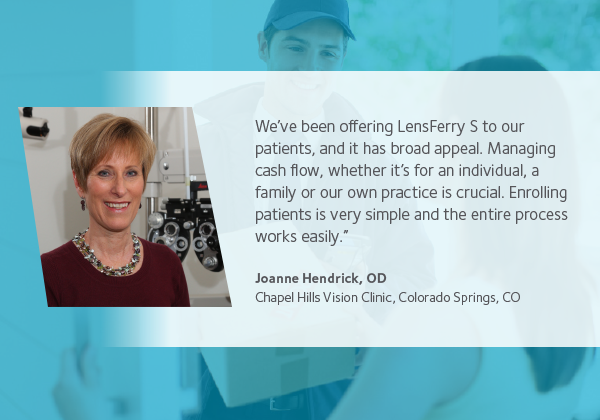 ANAHEIM, Calif. – Users of the LensFerry S subscription-based ordering service have reported up to a 20% increase in daily disposable contact lens sales since the program launched 6 months ago.

CooperVision reported in a press release distributed here at the American Academy of Optometry meeting that LensFerry S users also reported a more than 25% increase in the average selling price of an annual supply of lenses.

EyeCare Prime, a subsidiary of CooperVision, launched LensFerry S in April. The service allows practitioners to enroll patients who wear daily disposable contact lenses and divides the annual cost of the lenses into automatic monthly payments and quarterly deliveries, CooperVision said in the release.

Contact lenses from any manufacturer can be ordered through the service, and the practice receives the revenue.

Read the entire article on Healio.

Learn how you can keep sales in-house with LensFerry S. 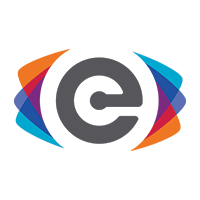